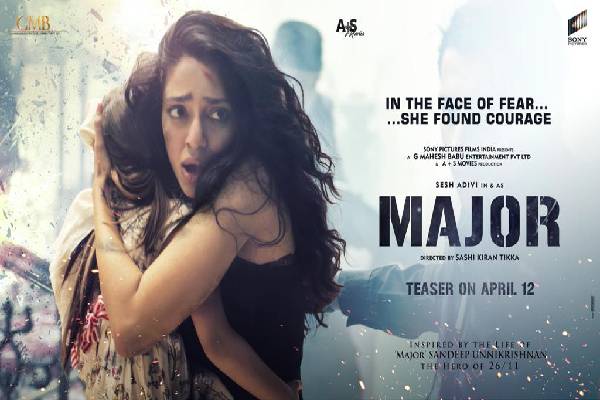 Sobhita Dhulipala’s first look from Major has been released and she looks terrified here as she holds a kid in her arms. She plays an NRI hostage trapped in the 26/11 attacks and her character name in the film is Pramoda. Directed by Sashi Kiran Tikka, Major will see Adivi Sesh stepping into the shoes […]